Bread – the staff of life or the stuff of nightmares?

I was away for most of this week and, as a result, this on-line article (and several similar ones) passed me by. It focuses on the ‘research’ conducted by Dr Aine O’Connor of the British Nutrition Foundation and published in its ‘journal’ – the Nutrition Bulletin [1]. I’ve not read the article itself, but here’s the abstract (summary).

Despite being a staple food in the UK for centuries, bread consumption has fallen steadily over the last few decades. Average consumption now equates to only around 2–3 slices of bread a day. As well as providing energy, mainly in the form of starch, bread contains dietary fibre and a range of vitamins and minerals. The National Diet and Nutrition Survey (NDNS) of adults suggests that it still contributes more than 10% of our daily intake of protein, thiamine, niacin, folate, iron, zinc, copper and magnesium; one-fifth of our fibre and calcium intakes; and more than one-quarter of our manganese intake. Therefore, eating bread can help consumers to meet their daily requirements for many nutrients, including micronutrients for which there is evidence of low intake in some groups in the UK, such as zinc and calcium. This paper gives an overview of the role of bread in the UK diet, its contribution to nutrient intakes and current consumption patterns in different population groups.

The tone of the articles spawned by this research and the (likely) press release that accompanied, people who have eschewed bread in search of better health are deluded idiots. Plus, they’re putting themselves at perilous danger of nutritional deficiencies. And this has to be right, of course, because it comes from a ‘nutrition scientist’.

So, let’s get a few things straight. First of all, bread is not a particularly nutrient dense food, and it also contains things (like digestion inhibitors and phytates) that impair our ability to absorb nutrients from it anyway.

The fact that: “The National Diet and Nutrition Survey (NDNS) of adults suggests that it still contributes more than 10% of our daily intake of protein, thiamine, niacin, folate, iron, zinc, copper and magnesium; one-fifth of our fibre and calcium intakes” may sound impressive, but these figures exist only by virtue of the fact that, although declining, bread consumption is still relatively high. The fact remains that there’s nothing in bread that cannot be had more healthily elsewhere in the diet. Superfood it ain’t.

The issue of wheat sensitivity needs dealing with too, because repeatedly we are told by people like Dr O’Connor that it’s a minor and rare concern. Often this view is based on the prevalence of coeliac disease (sensitivity to gluten). However, research suggests that it is possible to be sensitive to gluten but not have coeliac disease. In other words, even if tests exclude coeliac disease, that does not mean that person will have no ill effect from eating gluten. Over the years, I have seen literally hundreds of patients who, on reduction or elimination of wheat from their diets, have seen significant improvement in a range of symptoms including abdominal bloating, other digestive symptoms including indigestion. Of course, some people (maybe Dr O’Connor) will tell us that such improvement can only be in their heads. They might be right, but the consistency of the improvement seen on elimination of wheat suggests to me there’s something in it.

Another potential problem with bread is that it’s made mainly of starch, and starch is sugar (starch is comprised of chains of glucose molecules). Now, the extent to which bread disrupts blood sugar levels is about the same as table sugar (also known as sucrose, which is half glucose and half fructose). So, munching down on a sandwich at lunch, for instance, is quite likely to induce quite a sugar high, that may well get the body pumping out insulin, the effect of which can be to drive blood sugar levels to sub-normal levels in the mid-late afternoon. The end result can be fatigue, mental lethargy, and perhaps a desire to raid the biscuit tin or take a trip to the vending machine. 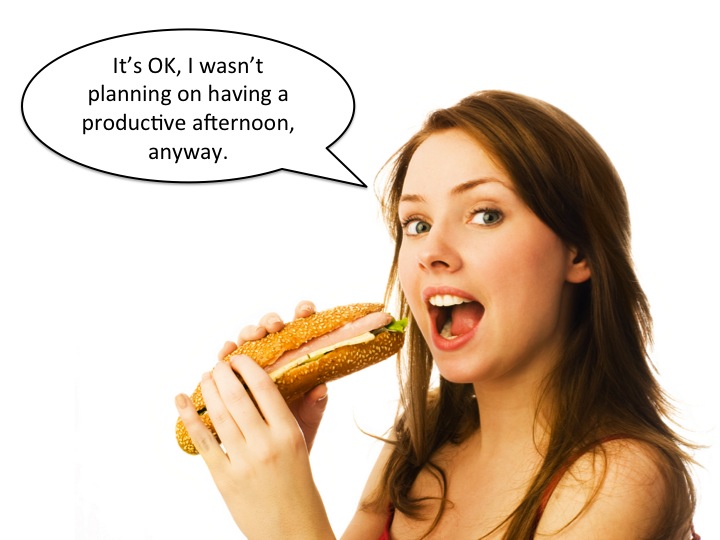 When people take bread out of their lunch, the usual end result is for people to feel significantly more energised and productive through the afternoon. I say ‘usual’, but actually it’s hardly ever not the case. Again, perhaps it’s all in their heads and a major placebo response is going on. However, once again, the predictability and consistency of the improvement suggests to me that it’s something that deserves our consideration and has validity.

As I said earlier, I haven’t read Dr O’Connor’s article, but her scientific credentials lead me to suspect at least some of her line of argument will be ‘where’s the evidence’ for the harmful effects of bread? In my experience, the evidence is all around and evident to those who:

By the way, I fall into both categories. When I eat wheat the usual response in very noticeable digestive discomfort and fatigue.

I don’t feel inclined to wait for evidence that smashing someone in the face with a polo mallet causes pain and suffering, and I feel pretty much the same about bread. 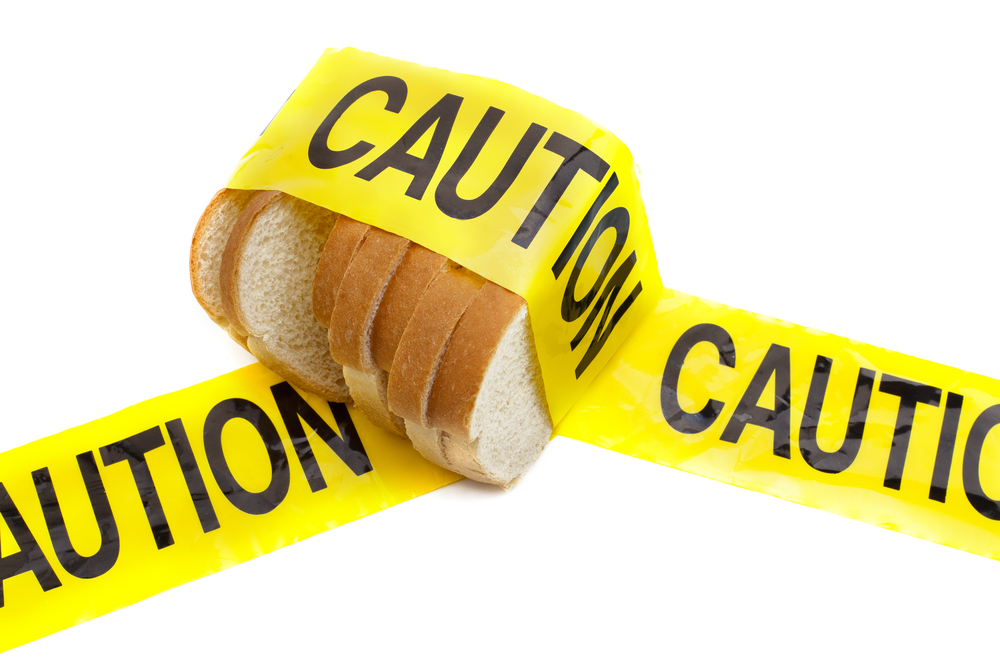 I suppose it should not go unremarked that the British Nutrition Foundation is supported by various factions within the food industry, and this organisation is sometimes less than transparent about where it gets its money from and the obvious conflicts of interest here. See here for more on this.

The headache pills that cause headaches
The head of the British Nutrition Foundation responds to my blog post on bread, and I have a few words for her too

59 Responses to Bread – the staff of life or the stuff of nightmares?