By Dr John Briffa on 21 September 2012 in Brain and Behaviour, Exercise and Activity

I very occasionally play golf but I’m rubbish at it really. The fact that I’m an irregular participant and never practice does not help me, but I’ve also noticed just how much my ‘head’ affects how well I play. I’ve sometimes heard it said that golf is a game that is played in the 6-inch space between our temples. I personally believe there’s a lot of truth in that.

One of the problems in a game like golf which requires quite a high level of skill, is that we can ‘over-think’ things a bit. Concentrating too much on technique or one’s last coaching tip can be the very thing that leads to a poorly played shot. Many golfers would do well to quieten the part of their mind that is chattering away and rely more ‘muscle memory’ and intutition. But how? 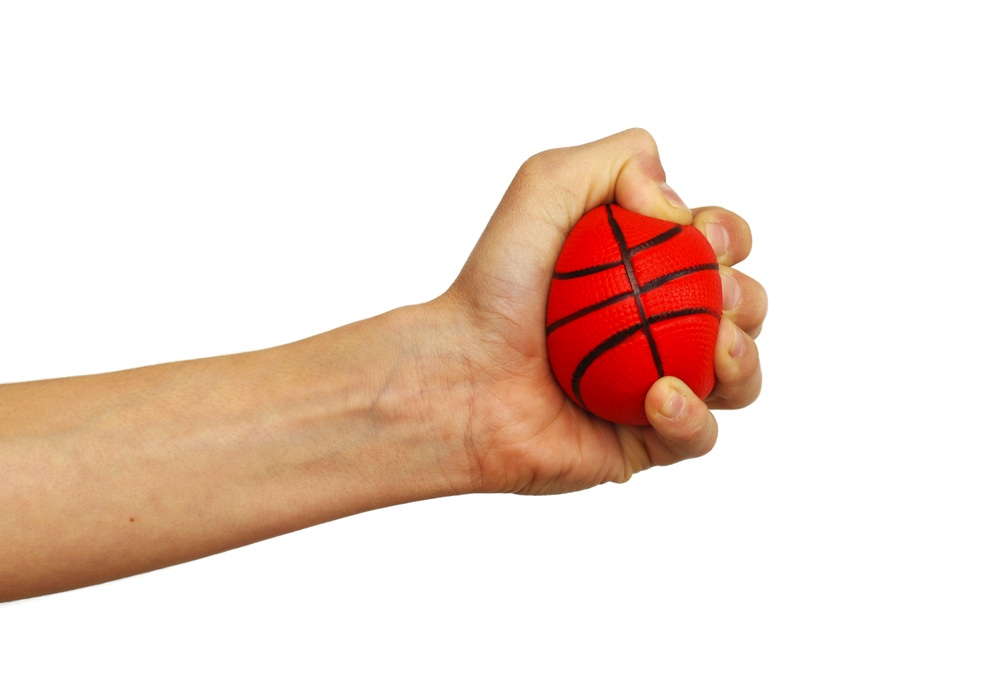 And it worked! The technique was tried with three types of athletes: football (soccer) players, badminton players, and in individuals engaging in a form of martial art known as tae kwon do. Here’s a description from the report I link to above of the results of the experiments:

In the first experiment, 30 semi-professional male soccer players took six penalty shots during a practice session. The next day, they attempted to make the same penalty shots in an auditorium packed with more than 300 university students waiting to see a televised soccer match between Germany and Austria. The players who squeezed a ball with their left hand performed as well under pressure as during practice, while players who squeezed a ball in their right hand missed more shots in the crowded auditorium.

Twenty judo [actually, tae kwon do] experts (14 men and six women) took part in the second experiment. First, they performed a series of judo kicks into a sandbag during practice. During a second session, they were told that their kicks would be videotaped and evaluated by their coaches. The judo athletes who squeezed a ball with their left hand not only didn’t choke under pressure, they performed better overall during the stressful competition than during practice, while those in the control group choked under pressure, the study found.

One of the authors of the study, Jürgen Beckmann, suggests that his research could have important implications outside sport. For example, elderly people who are afraid of falling often focus too much on their movements, so right-handed elderly people may be able to improve their balance by clenching their left hand before walking or climbing stairs.

The point is made, however, that this study employed exclusively right-handed athletes, because “some relationships between different parts of the brain aren’t as well understood for left-handed people.” That’s not good news for me, as I’m predominantly left-handed. It won’t stop me trying this technique, though (it’s most unlikely to make my golf game any worse).

5 Responses to Sporting skill improved by just a simple squeeze